Don’t be a scumbag

May 3, 2013 — 70 Comments
Life can be cruel, but it is cruel and hard on everyone in different ways. If you grew up in a shitty environment with people who treated you with disdain and cruelty and down right neglect and abuse then this is horrible. Its understandable to be hurt and then battle with confusion and disfunction as a result through your childhood and teenage years but you know what? Come adulthood turn and face that thing head on.
There is nothing that no scumbag mum or dad or uncle or upbringing can do to truly defeat you unless at some point you give up, and if you give up because it was all too much, then maybe no one could even fault you for that, but if you use that scum bag of a father or scumbag of a mother or scumbag of an upbringing to then JUSTIFY treating another human being with neglect and abuse and generally being a scum bag yourself, then you have lost a leg to stand on.
Man up/woman up and learn about accountability.
The greatest men and women in our history have created that history with nothing more than the memories of tragedy/abuse/loss/stolen innocence and an understanding that at some point you have the choice to either stop the cycle, or to keep being a scumbag.
Dont be a scumbag.

70 responses to Don’t be a scumbag

I would love to hear from you, please feel free to comment! Cancel reply 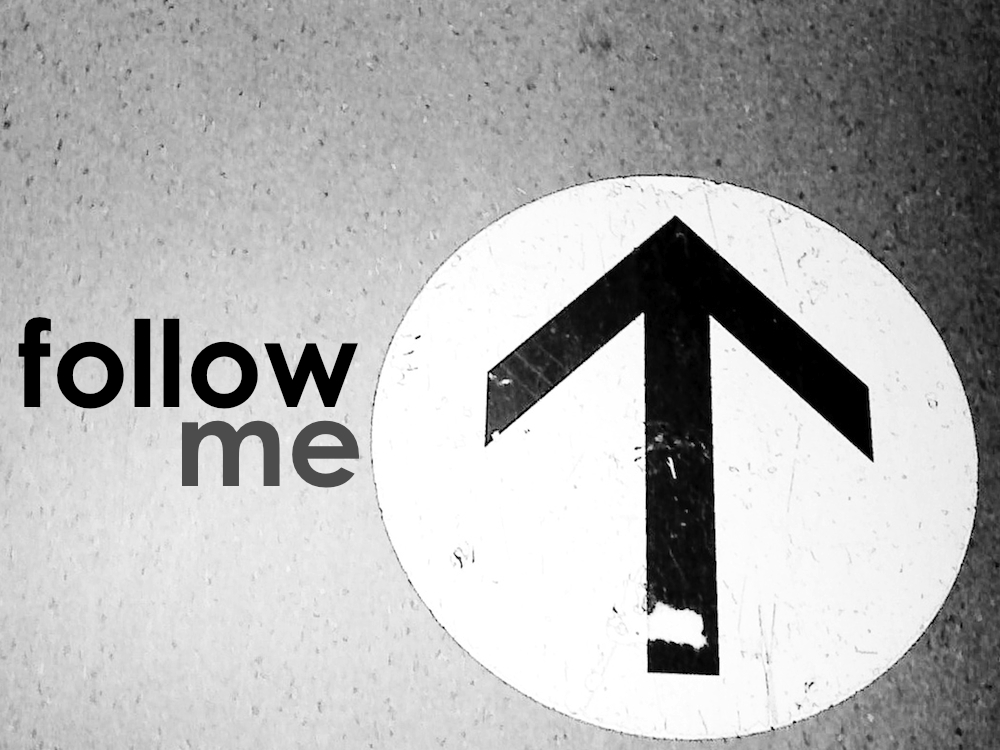 Please support this site and become a follower!